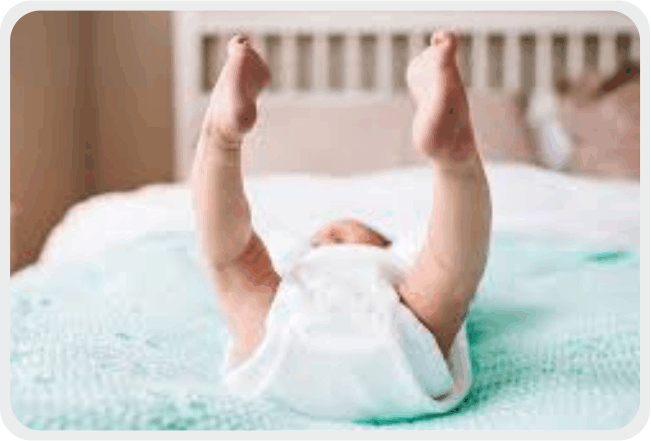 The hip is a ball-and-socket joint. The “ball” is the rounded top of the thighbone (the femoral head); the socket; is a cup-shaped bone that the ball fits into (the acetabulum).

Developmental dysplasia of the hip (DDH) is a relatively common disorder of the hip joint that can affect a patients spanning from infancy(0-1) to adulthood(above 18). It is an abnormality of the hip joint where the socket portion does not fully cover the ball portion, resulting in an increased risk for joint dislocation and hip osteoarthritis at later stages of life. Development of DDH depends on the way an infants hip joint is formed before during or after birth.

In mild cases of DDH, the ball moves back and forth slightly in the socket, leading to an unstable hip. In moderate cases, the ball becomes dislocated and moves completely out of the socket. In severe cases, the ball may not even reach the socket where it could be held in place thereby causing trouble walking and making the hip joint vulnerable for hip dislocation. Complications without treatment can include arthritis, limping, and low back pain.

The exact cause of DDH is unknown, but it is considered to be a “multifactorial” meaning there are multiple factors involved:

Patients usually don’t present with any obvious signs and symptoms. To diagnose it, doctors look for these signs:

During the physical examination, a doctor would determine whether a hip is dislocated or likely to become dislocated. The doctor may recommend an X-ray or an MRI/ ultrasound to get a better view of the affected hip joint. Depending upon the diagnosis and the severity of the condition treatment will include bracing weight loss, lifestyle modifications, joint injections, and specialized Aktivkids physical therapy program. For severe cases, surgical intervention and casting will be required along with pre and post-operative rehabilitation for early and optimal recovery. 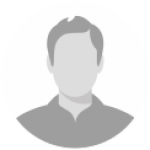 I came to know about AktivHealth from my fitness coach who profusely recommended this center to me. I was suffering from pelvic strain and adductor injury due to which, I could not run the way I used to before. Prior to my coming here, nobody was able to understand the real problem. Dr. Gerd Mueller and his specialists could identify my problem accurately and designed a very comprehensive and progressive treatment plan. The physiotherapist Mr. Suryamani, has an excellent understanding of rehabilitation and approached my case in the most professional manner. He was understanding and very diligent in his approach which helped me to follow the plan religiously. By his constant encouragement, I felt motivated and looked forward eagerly to the next therapy session. I have recovered 95% and have started running again which is a big achievement as earlier I wasn’t able to run. The methodology followed at AktivHealth is indeed different and by using the most modern equipment under the able guidance of qualified and trained staff, patients are bound to benefit. Another important benefit that accrued is that I was explained and taught workouts which could be practiced by me at home without supervision. 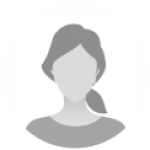 Condition Treated: Osteoporosis Experience: I was in such despair! I h...
Read More

I was in such despair! I had pain in my right hip joint and spent 3 years consulting homeopaths, orthopaedician and physiotherapists – all to no avail. Then I came to AktivHealth. I know that surgery was never the answer, and I have learned how to manage myself with therapy and the right guidance. This is not to run down other practices or systems, but they just lack the kind of preventive care that makes all the difference. As for Ms. Lipi Verma, I am just so lucky to have found her! I have trained under her guidance for 18 months now. Her therapeutic skills and emotional encouragement has given me the ability to do for myself all the things I thought I couldn’t. My best wishes to her and my extreme gratitude also to Dr. Gerd Mueller.

Any cookies that may not be particularly necessary for the website to function and is used specifically to collect user personal data via analytics, ads, other embedded contents are termed as non-necessary cookies. It is mandatory to procure user consent prior to running these cookies on your website.